Liger is one of the most awaited films in recent times. The film has been promoted aggressively and is out now India-wide in multiple languages. Let’s see whether the film lives up to the hype or not. 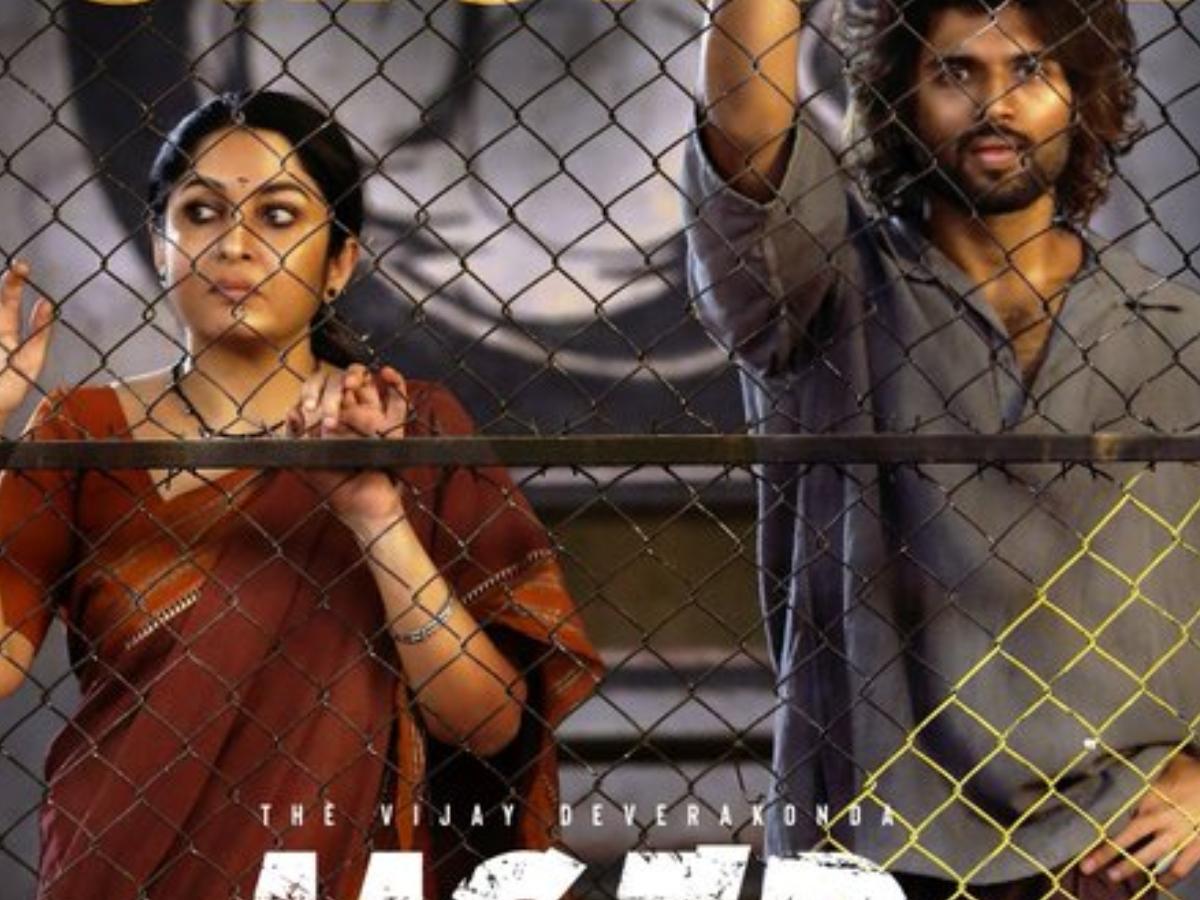 Liger’s(Vijay Devarakonda) only aim is to become a national MMA champion. He and his mom(Ramya Krishna) land in Mumbai to pursue their dream. Liger gets trained in MMA but the twist in the tale arises when he gets cheated on by a rich girl Tanya(Ananya Pandey). The rest of the story is about how a heartbroken Liger gets back in form and wins the international MMA championship.

Vijay Devarakonda does a decent job in his role and his transformation looks good. His stammering act is irritating but he manages it well in the second half. Ananya Pandey does her best in the role of a rich girl but her character is not etched properly.

Ali is decent in his role and Getup Sreenu evokes a few laughs in the first half. Ramya Krishna as Vijay Devarakonda’s mom is good in her role and evokes decent emotions. Ronit Roy is impressive as the coach.

Mike Tyson appears at the end of the film and his cameo has been nicely shot. All his fun scenes with Vijay Devarakonda are nice. The MMA fight sequences have been choreographed well in the film.

Vijay Devarakonda’s stammering act looks good in the promos but does not gel well in the film. Perhaps it is the biggest mistake of Puri Jagan to show him as a man with a disability. The audience who loves Vijay’s free-flowing dialogue delivery will be disappointed as the stammering act is dull.

Liger has a water-thin storyline that does not work. There is no proper conflict in the film and the hero’s journey looks half-baked. The love story is also forced and does not create much interest.