Ranveer Singh mobbed by fans, gets hit in the face

Ranveer Singh recently surprised fans as the actor attended the SIIMA 2022, South Indian International Movie Awards which is a two day event that is held in Bengaluru. The actor attended the award functions along with popular actors like Allu Arjun and Vijay Deverakonda on the night of September 10 with Rana Daggubati playing the host for the evening. The evening was dedicated to the performances of Telugu and Kannada industry and the awards night also saw KGF star Yash in attendance.

The unexpected entry of Bollywood star Ranveer Singh however caused a mob-like situation on the red carpet as excited fans on the red carpet tried to get a glimpse of the star. The enthusiastic actor greeted the media at the red carpet but before it could unfold into some interesting tidbits, the fans loitering around the red carpet for selfies along with the heavy security led to a chaotic situation with the actor facing repercussions of a mob. The red carpet divided between a restricted camera section for the media, with a side completely dedicated to SIIMA and their team, caused immense space constraint. The mob situation even led to a fan accidentally hitting Ranveer’s face. 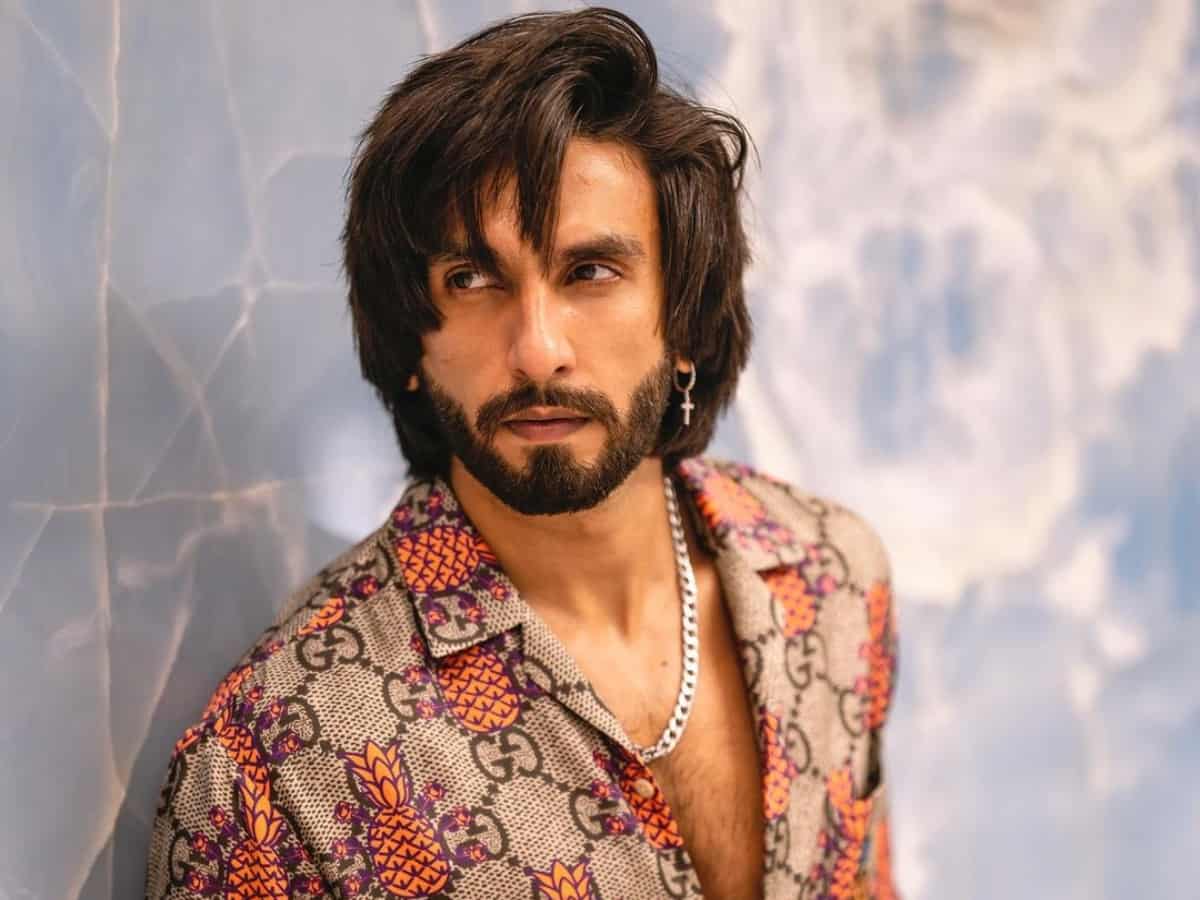 Ranveer Singh received the Most Loved Hindi Actor in South Industry award on September 10 and the award evening also saw some Bollywood names in its guest list which included Arjan Bajwa, Ranveer’s Jayeshbhai Jordaar leading lady Shalini Pandey, Pooja Hegde in attendance. While Allu Arjun won the award for Best Actor in Telugu for Pushpa, the Best Actress went to Pooja for her role in the Akhil Akkineni starrer Most Eligible Bachelor.

On the work front, Ranveer Singh will next be seen in Rohit Shetty’s Cirkus which will feature Pooja Hegde and Jacqueline Fernandez. The actor also has Rocky Aur Rani Ki Prem Kahani, a love story with Alia Bhatt which also features Dharmendra, Shabana Azmi, and Jaya Bachchan.