Raju Srivastava Health Update: Comedian’s wife Shikha says he is on ventilator: ‘We all want your prayers’

Raju Srivastava, who is a famous comedian, suffered a massive attack last month and since then he has been admitted in the hospital. The actor is on life support system since then. His family and friends have confirmed that Raju is stable and they are praying for a speedy recovery. In a recent interview with Bombay Times, his wife Shikha shared that Raju continues to be on a ventilator and urged people to pray for him. She also requested not to spread any rumours and believe false stories as it affects the morale of the family.

“All I can say is that his condition is stable and he is still on a ventilator. The medical team is doing their best and we all want your prayers, so that he recovers and is back with us,” she told Bombay Times. 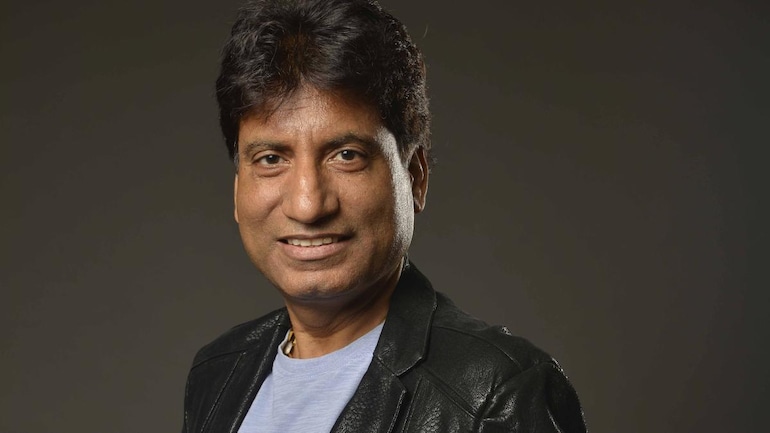 Late last month, several media publications reported that Srivastava, 58, had gained consciousness 15 days after he was admitted to the Intensive Care Unit (ICU) of AIIMS, following a heart attack in Delhi.

“The doctors and their entire team at AIIMS Delhi are working hard and diligently. We’re thankful to them and all his well-wishers. Request you all to continue your love and prayers for him,” she added.

Raju Srivastava was admitted to the All India Institute of Medical Sciences (AIIMS) on August 10 and underwent an angioplasty the same day. He has been on life support since then.

Srivastava catapulted to fame after participating in the first season of the reality stand-up comedy show “The Great Indian Laughter Challenge” in 2005. He has also featured in Hindi films such as “Maine Pyar Kiya“, “Baazigar”, the remake of “Bombay to Goa” and “Aamdani Atthani Kharcha Rupaiya”. He is the chairperson of the Film Development Council Uttar Pradesh.