Bubbly is a young Sikh Man who runs an auto to make a living in Amritsar, he did not get much education but somehow managed to pick up an autobiography of Elon Musk, he is now fascinated by the man and his inventions. He is convinced that the only way out of poverty for him and his family is to convert his auto rickshaw into a flying taxi that can ferry pilgrims to and from the golden temple in Amritsar, right from the city center itself bypassing the many narrow lanes and by lanes that crowd the entrance to the Golden Temple creating traffic and needless delay in commuter time. He is a Sardar but he has an innovative mind and an instinct for technology. He learns from the net about the inventions of his Guru and dedicates himself to making his auto rickshaw into a flying machine that can fly like a drone and bypass all road traffic taking pilgrims to the temple in no time. He wants to use solar energy in his auto, not fossil fuel just like his idol he is out to help the people of his city and the tourists who come to the golden temple saving the environment and halting climate change.

This mad hatter of a Sardar impresses all in his mohalla who first poke fun at him for thinking about such an absurd and lofty dream. He is supported in his effort by his cousin Bunty and his helper Ram Charan Yadav a native of Madhubani in Bihar. He is guided in his mission by his love Hasina Sidhu who is the daughter of a local Dhaba owner Gurinder Sidhu who runs a Dhaba called Amritsar Happy Chicken. Hasina is desperate to marry Bubbly and fears that her father is against the match, at the same time Bubbly’s quest to convert his humble auto into a flying machine and proving the stereotype that all Sikhs are foolish and dumb wrong. This is taking a toll on their relationship. On the other side Vikram Rana, the owner of Bhola Cabs a large local taxi and auto service provider is chasing Bubbly and trying to steal his patent technology. Will he succeed in making his auto rickshaw fly and will he be finally united with his technology idol? Meet the Techno Sardar of Punjab our very own Amritsar da Elon Musk. 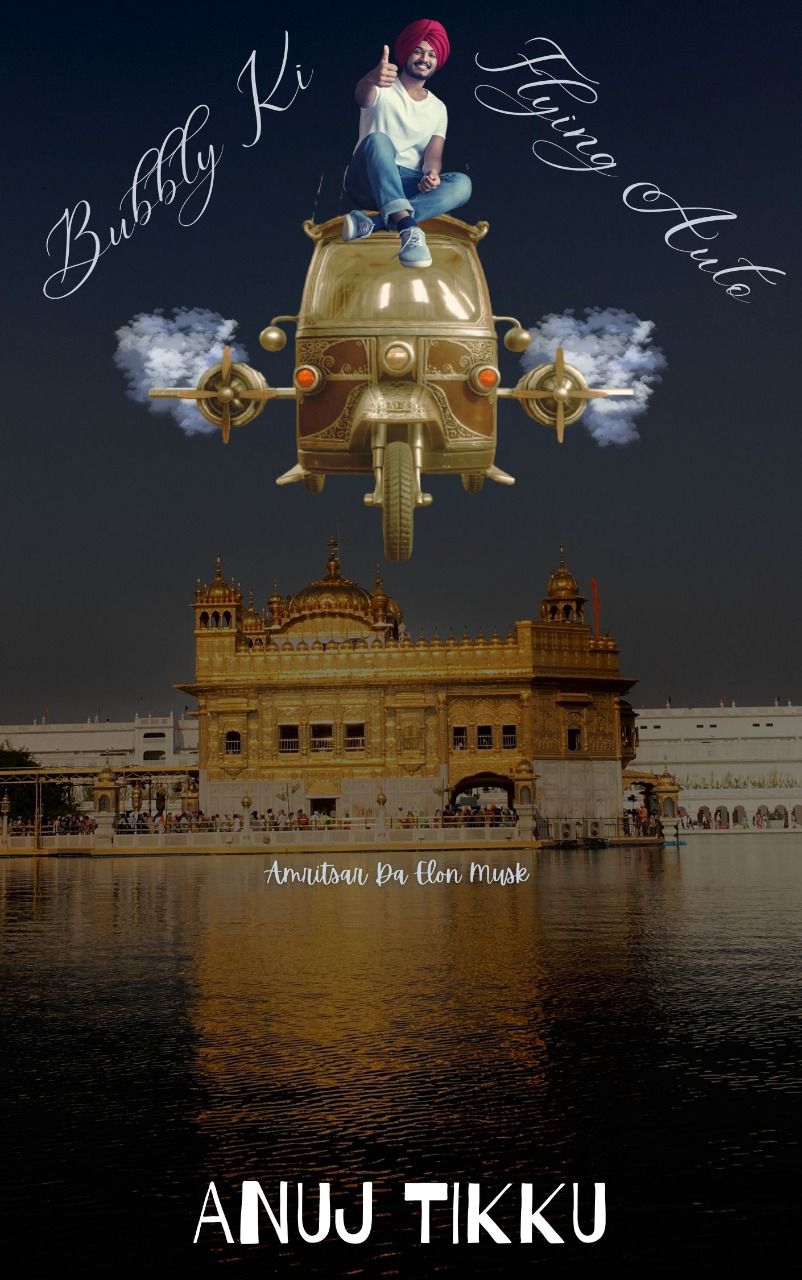