Recently, it was revealed by a publication that director Karthik. K, known to be an associate director on Shankar’s landmark films like Shivaji, Aparichit, and 2.0 is set to make his directorial debut with a film set against the backdrop of economic fugitives in India. The film will be based on real-life scams by top businessmen like Vijay Mallya, Nirav Modi, and Mehul Choksi. And now, we have exclusively learnt that the makers are in advanced talks with Anurag Kashyap to play the character of Vijay Mallya in the film.

“The makers are in advanced talks with Anurag Kashyap to play the role of Vijay Mallya in the film. Director Karthik K has a certain vision to make the film on a grand scale and he will be presenting Vijay Mallya with complete flamboyance. The scale too will be big, with all the flights, charters, parties and the controversies making up for a spicy story,” revealed a source close to the development, adding further that other key stakeholders around the life of Vijay Mallya will be locked soon.  Kashyap will get a prosthetic makeover to play the role of Mallya on screen. 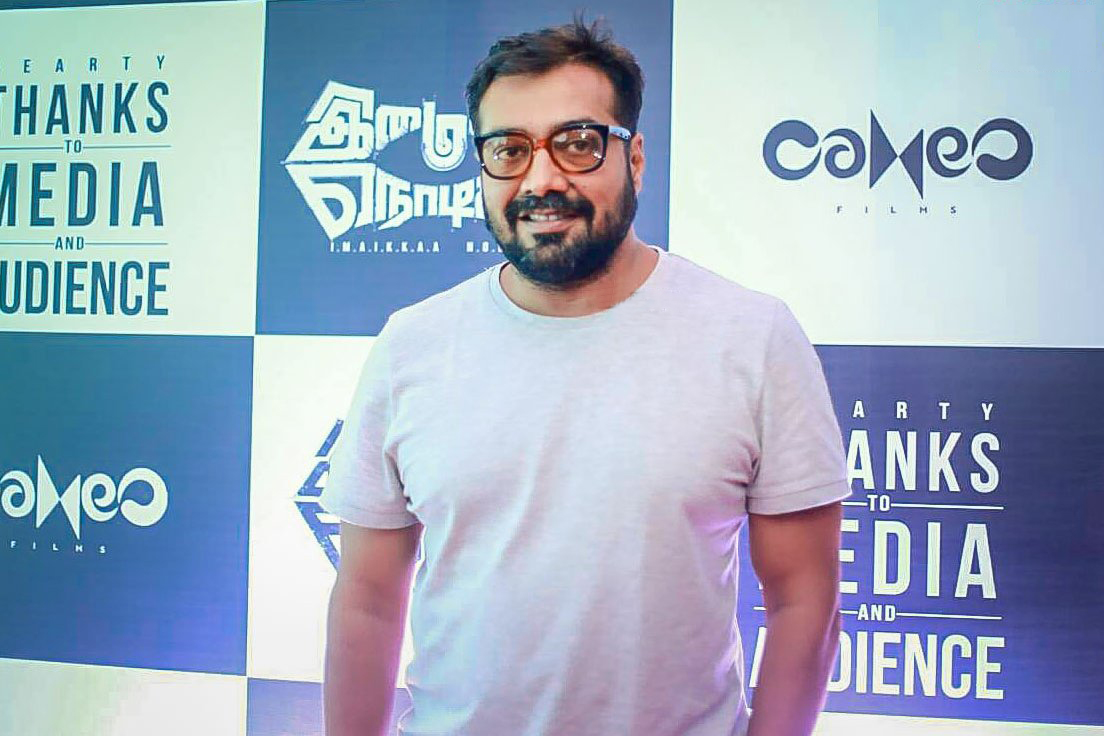 The film goes on floors from November 20 in Mumbai, which will be followed by schedules in various European countries, including the UK. “The idea is to revisit his controversial life and showcase his lifestyle after fleeing from India. His character will be seen living a king-size life surrounded by models, with those yacht parties, high-end cars, and lot more,” the source concluded. 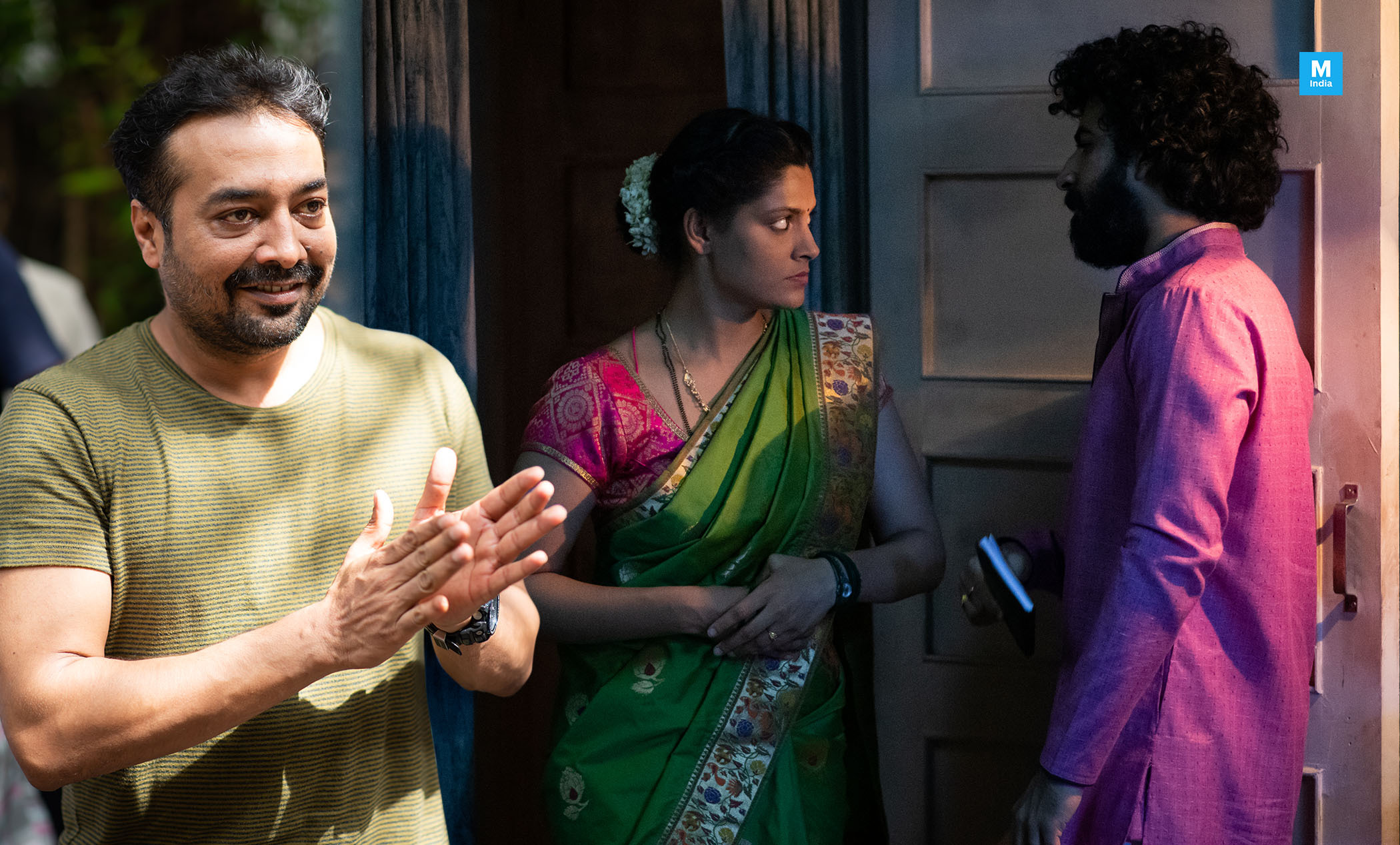 The film is titled File No. 323 and will be directed by Karthik K. File No. 323 is produced by Kalol Das, Mihir Mutta, Prateebha Vyas, and Vakil Khan. It will be the big 2023 release in theatres. The casting for the character of Nirav Modi and Mehul Choksi is underway. Stay tuned to Pinkvilla for more updates.