by admin
in Uncategorized
0 0
0

Paramhans Acharya is the same seer who made the announcement that he would accept “Jal Samadhi” if India is not made a Hindu Rashtra. He has now threatened to burn Shah Rukh Khan to death and issued the threat.

This is disgusting !!! He is the same 'Guru' Paramhans Acharya who threatened to take 'Jal Samadhi' if the country was not declared a Hind00 Rashttra by 2nd Oct 2021

Boycott the Party which supports such 'Gurus'
. pic.twitter.com/DnnrOezbXY

The controversy surrounding Pathaan’s “Besharam Rang” song will not go away. Every day, new complaints and threats are made against the song. Ayodhya seer Paramhans Acharya, who claimed he would burn Shah Rukh Khan to death if he ever met him, is the most recent person to target Shah Rukh Khan in this ongoing dispute. “A lot of people have seen the video of him making the threat. We destroyed his posters today. The color saffron has been disparaged in Pathhan. I will kill jihadi Shah Rukh Khan if I find him anywhere. Paramhans Acharya recently made headlines when he said that he would start Jal Samadhi unless India is made a Hindu Rashtra. He later changed his mind about Jal Samadhi. 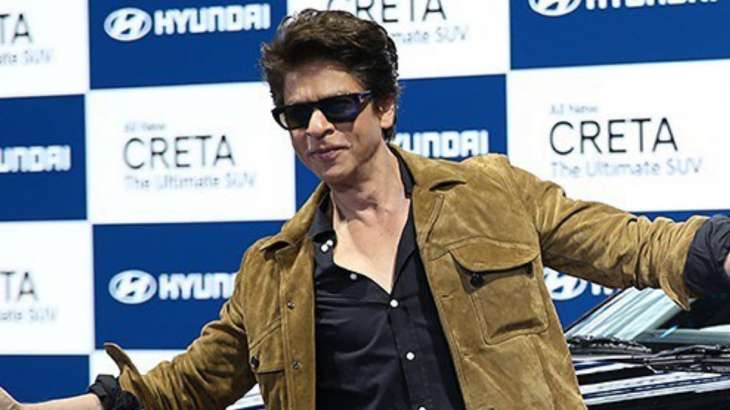 Prior, Mahant Raju Das, the cleric of Hanuman Garhi, engaged individuals to torch the theaters where Pathaan will be delivered. ” The Sanatan religion is often mocked in Hollywood and Bollywood. We are offended by Deepika Padukone’s use of saffron in a bikini. What was the need to don saffron as swimsuit? I urge people to avoid going to the movie. Burn down the movie theaters because otherwise they won’t be able to understand. “To combat evil, you must be evil,” Raju Das stated.