Top 5 Places To Visit In Pune

The second largest city in the state of Maharashtra and its cultural capital Pune is one of the most frequented tourist destinations in Maharashtra. A blend of rich history and modern updates, the city never fails to keep its tourists entertained. Nature has also been kind to the land as is evident from the picturesque landscapes here. Pune is also called the ‘Oxford of the East’ as it boasts of famous educational institutions. To relax or to be entertained, Pune is just where you need to be. Here are the top 10 places to visit in Pune.

An absolute delight awaits nature lovers in this part of the world, which has been bestowed with ‘UNESCO World Heritage Site’ status. Misty mountains, dense forests, breathtaking valleys, wide range of flowers and almost everything that nature could give are here for view. You would be amazed to find countless number of waterfalls as you travel through the ghats. If you would like to enjoy the beauty of Western Ghats to the fullest, visit this place during monsoon. Adventurers can have a great time here as there is excellent scope for hiking, trekking and rock climbing. 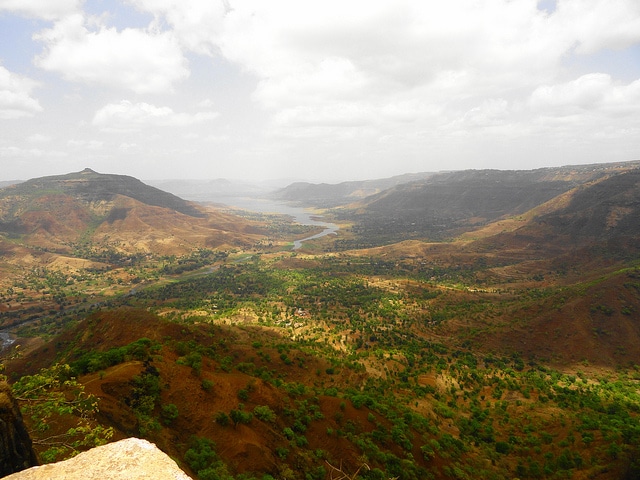 2. Shivneri Fort
Shivneri Fort was the birthplace of Shivaji, the great Maratha emperor. It was here that he got his early training to get him ready for his future role as the undisputed king of the Maratha dynasty. The fort is situated on a hill that is 300 meter tall. One has to cross seven gates to reach the fort, which highlights how well the fort was guarded. Inside the fort, you will find a big lake named Badami Talav and besides it a statue of Shivaji along with his mother Jijabai. Once here, you could visit other forts nearby in Shivneri hill including Bhairavgad, Chavand Jeevdhan and Jumnar. If you love trekking and history, you are in for double delight. 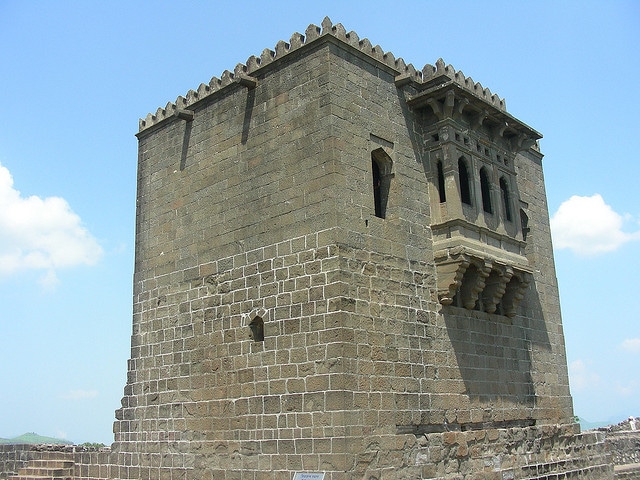 Contrary to its name, Aga Khan Palace functioned as a prison to Mahatma Gandhi, Kasturba Gandhi and Mahadev Bhai Desai, secretary of Gandhi between August 1942 and May 1944. Aga Khan Palace, though, had other purposes when Sultan Muhammed Shah Aga Khan III built it in the year 1892. It was built with a view to help those in neighborhood who suffered the worst effects of famine. Aga Khan the Fourth donated this palace to the people of the country as a mark of respect to Mahatma Gandhi. A fine specimen for architectural excellence with lush greenery around, the palace is frequented by tourists to visit Gandhi’s memorial and memorials of Kasturba and Gandhi’s secretary who breathed their last here. 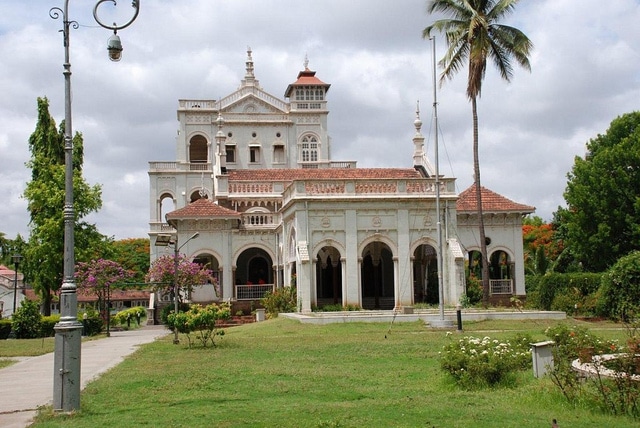 Parvati Hill, a famous landmark in the city, is home to ancient temples that date back to the 17th century. The four temples here are dedicated to Shiva, Vishnu, Ganesh and Kartikeya. At 2100 feet above sea level, the views from top of the hill are spectacular. Parvati Museum on the hill has a good collection of old manuscripts, swords, guns, coins and paintings. Portraits of rulers of Peshwa are seen in the museum. 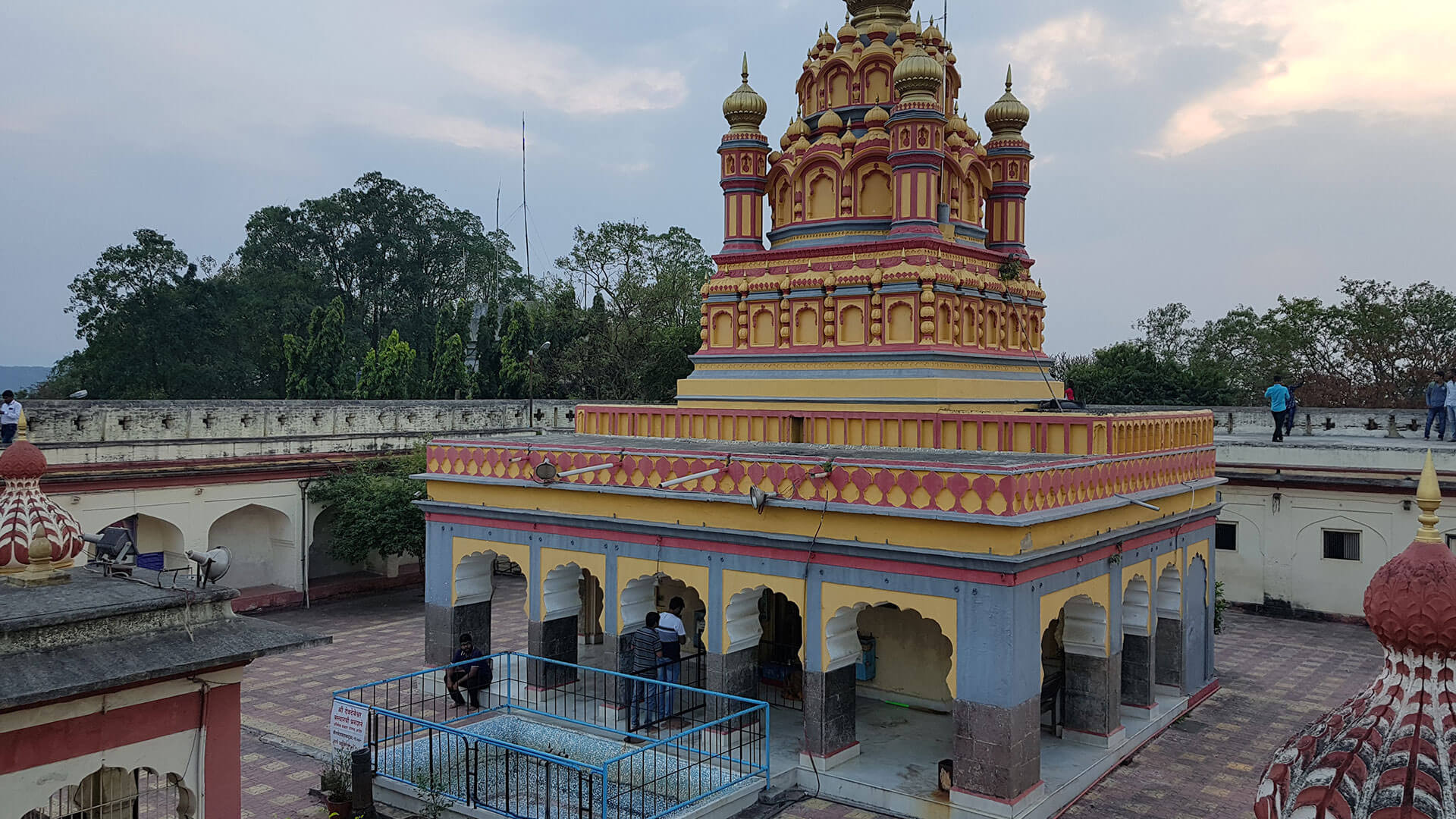 At a height of 4600 feet stands Rajgad fort, which served as Shivaji’s capital for more than 25 years. Trekking Rajgad can be a memorable experience as it is highly adventurous. The views from the top are stunning. To do justice to yourself and the fort after having trekked so high, it would be a better idea to camp here overnight so that you can thoroughly explore the fort the following morning. The fort houses two temples where camping facilities are provided. The fort had been a witness to many historical events and if you have a strong memory where history is concerned, the place should impress upon you most. 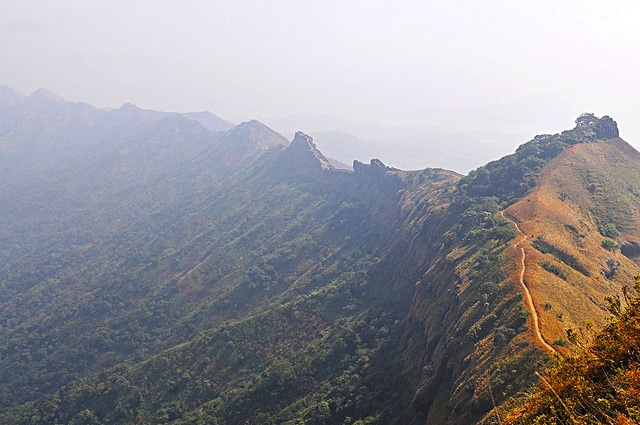