Survey: There’s a Distinction Between What ‘Kuttey’ Is and What It Maintains that Should Be

Aasmaan Bhardwaj’s Kuttey imparts a few clear similitudes to his dad’s Kaminey. Other than the ‘Dhan Te Nan’ foundation score, the two spine chillers appear ‘Tarantinoesque’, planning to mix tense savagery and peculiar satire – Kuttey is even separated into sections, directly down to a preface and an epilog, similar to Raw Fiction.

On the off chance that Kaminey’s twin siblings winked at old Bollywood’s mixed up personality figure of speech, the duality in Kuttey appears through double dealing cops. 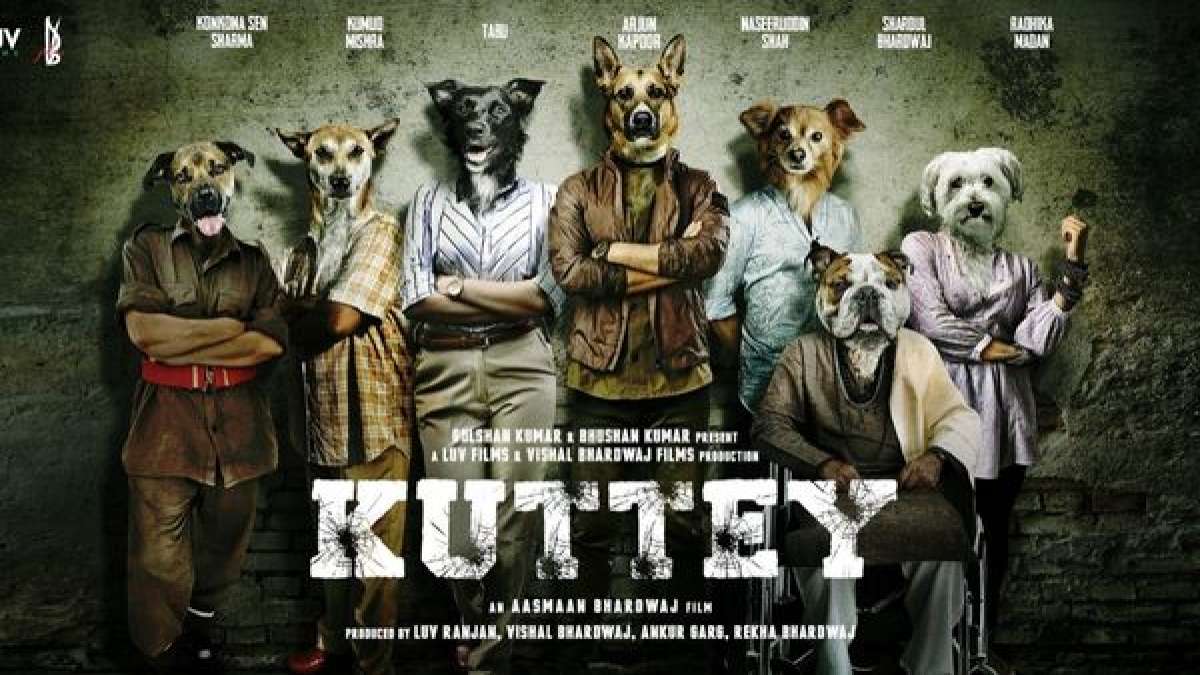 Yet, in contrast to Kaminey – which opened to a motor pursue grouping especially in a state of harmony with its general tone – Kuttey’s most memorable scene is grave: a strained discussion between an imprisoned Naxalite, Laxmi (Konkana Sensharma), and a docile cop, Paaji (Kumud Mishra) about “azaadi”. After Laxmi and her companions kill the police, a tune Azaadi plays behind the scenes as they walk under a red sky.

Yet, this stacked political tone (and its epitomes) evaporate – for practically the whole film – settling on the progressive clarion decisions cheesy. Kuttey isn’t about the extremists versus state, as its next three parts explain, however cops versus cops, vieing for defilement, savagery, and trickery.