Sunny Leone, who is as of now bustling going for MTV Splitsvilla X4, was as of late spotted going for an episode on an ocean side. Taking to her Instagram handle, Radiant shared a video from the shoot. 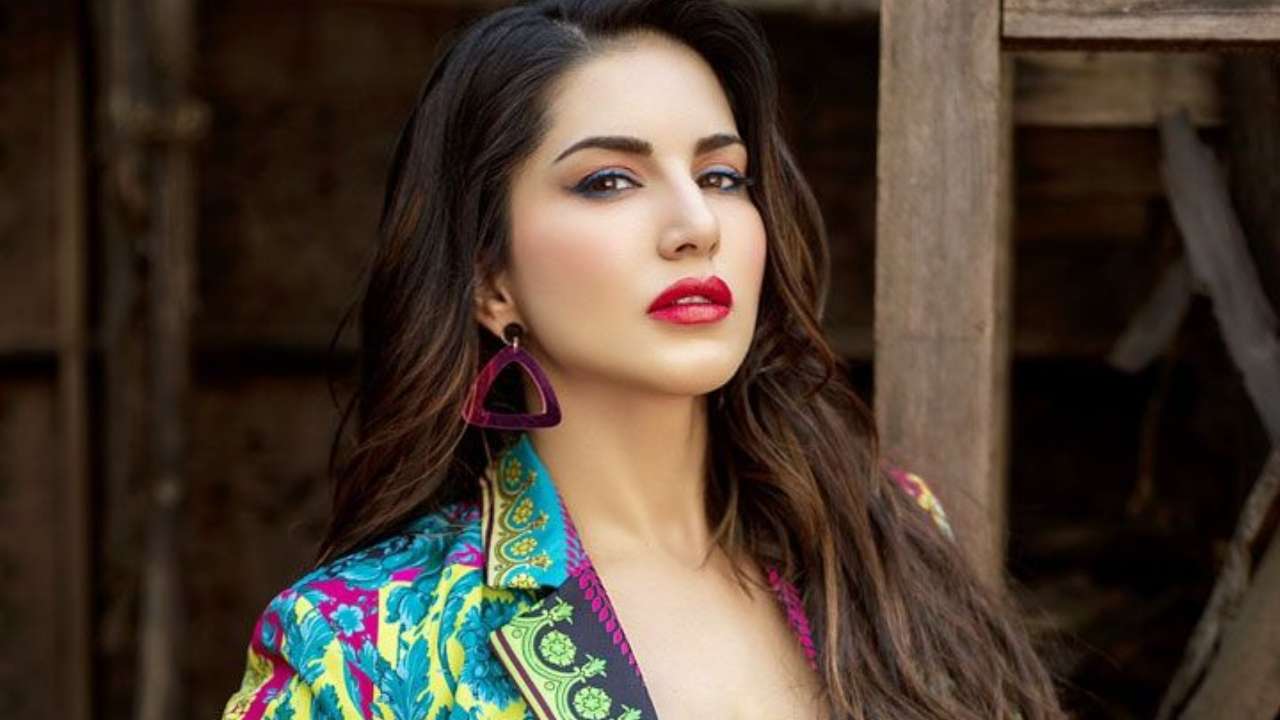 Worth focusing on, fans are annoyed with Deepika Padukone and Shah Rukh Khan’s Pathaan over a ‘saffron-swimsuit’ scene in the film’s most memorable melody Besharam Rang.

Talking about Splitsvilla, the generally tomfoolery and effervescent Radiant flew off the handle at a contender after she continued to interfere with her. A noticeably furious Sunny cautioned the competitor to never slight her of all time.

It so worked out, that Radiant was clarifying sure things for the hopefuls when one of them intruded on her. This rankled the Ragini MMS 2 entertainer such a lot of that she requested that the challenger have the show for her benefit.

Presently, the video of the episode has surprised online entertainment.