Actor Nawazuddin Siddiqui is calling out the stars of the industry who charge a whopping Rs. 100 crores per film and end up harming the project. The actor said that money has always chased good ideas.

During an interview with E-Times, when asked to choose between cinema and big-budget movies, the actor said, “It is a historic fact that money has always chased good ideas and passion. I could have a trillion dollars but if I don’t have the ability to think of one decent idea, it’s almost a certainty that my trillion dollars will get reduced into pocket change. From the film industry perspective, if a person has a remarkable script, producers will run behind that person with endless money to get that script. We should give more credence to a capable brain and a person who can come up with good ideas.” 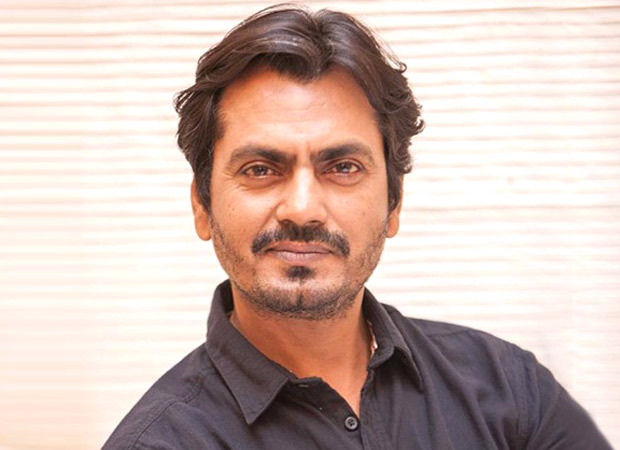 When asked if he feels it isn’t the actor’s job to think about box-office collections, he said, “Looking at box-office numbers is the responsibility of the producer. An actor should not be bothered about ticket sales. I see it as a corruption of the craft. Why should an actor be talking about box office? The stars who charged Rs. 100 crores per film are the ones who have ended up harming the films. A small budget or a modest-budget film doesn’t fail. Everytime a film’s budget is beyond the limits of viability, it will be a flop. Actors, directors, and storytellers don’t flop. It’s the film’s budget that makes it a hit or flop.”

On the work front, Nawazuddin Siddiqui will next play the role of a transgender woman in Haddi.