Authentic spy dramas can never disappoint, be it Raazi or Mukhbir, but what makes them stand out is not just the action and gripping stories of spies but also how well they address the vulnerability of such chosen humans who may come back home in a rare occurrence but their souls may never recover. Inspired by true events, Mukhbir is one such story from the directors of Naam Shabana and Special Ops which can hardly go wrong with the concept. Set in the backdrop of the 1965 India-China war, the show tells the tale of one such spy who took the one-way road to Pakistan to make a contribution in winning the war without fighting. Safe to say, Mukhbir reminds of Raazi at crucial junctures but stands out with its story telling technique, the charm it creates of the 60s and the performances from its lead actors, especially Zain Khan Durrani. 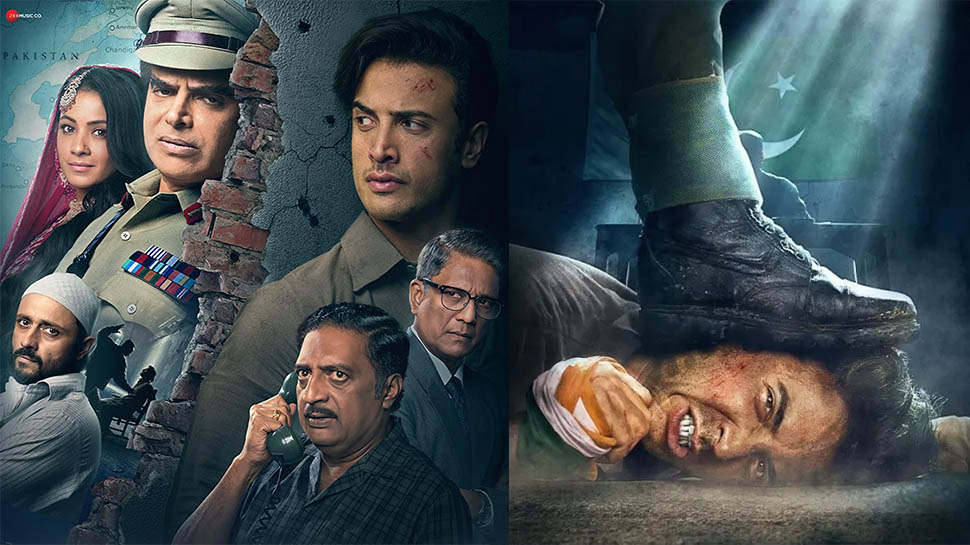 A Kashmiri lad himself, Zain plays a Kashmiri orphan who goes around duping people around Delhi for a living. As Prakash Raj’s surveillance agency director sends him for a mission, he goes on to hit and try around various targets in order to get something concrete that can help in averting a war. Despite the weight of the responsibility, Zain doesn’t get bogged down in spirit. Just a few-projects old, Zain shines through with not just his good looks that come handy in wooing women like a photographer (Zoya Afroz) and a ghazal singer (Barkha Bisht), but in also expressing the vulnerability that resides behind his confident smile. Zain makes sure to not go overboard with any of the emotions to carve an endearing and real figure of Haasan who is carefully fitted into a Pakistani family with a missing member.