Box Office Report Card 2022: A year when one hit was followed by 10 flops, and stars failed miserably

2022 was the year which put the Hindi film industry’s ability to deliver a hit to question. Most of the headlines related to the box office performance of Bollywood movies this year were dominated by words like “underwhelming”, “low occupancy”, “miserable”, “disappointing” and “drastic opening”. Even stars like Aamir Khan, Ranveer Singh, Ayushmann Khurrana, and Akshay Kumar couldn’t save the ticket windows from no-show of the audience. 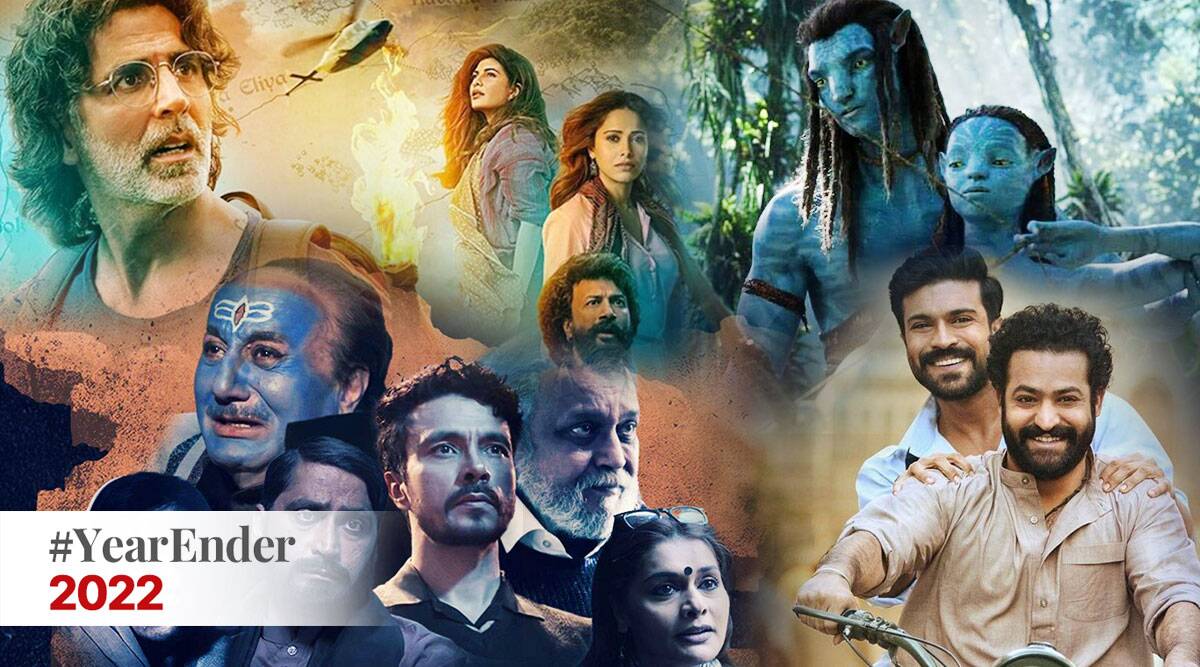 Throughout the year, there was chatter about Bollywood losing the plot and failing to outperform or even perform at par with films from regional industries or Hollywood. As against its 75 per cent contribution to the total box office collection in 2019, this year it managed to only contribute 51 per cent towards the total income of the Indian film industry, revealed film producer and trade expert Girish Johar.

Johar explained the 20% fall, “Dated stuff, options available globally at a touch of a button on remote for OTT and Hollywood coming aggressively into the Indian market, has pinched us doubly hard.”