Kantara the film is currently trending across the country along with the Telugu states. Everyone who saw Kantara is spellbound by it and says it is a miracle. This movie from Kannada is produced by KGF makers Hombale Films. At present, it has already collected more than 25 crores in Telugu and gave a sweet shock to the trade circles.

On the other hand, news regarding the OTT of this movie is going viral on social media. Amazon Prime Video has acquired the digital rights of this blockbuster ‘Kantara’ for a huge price. 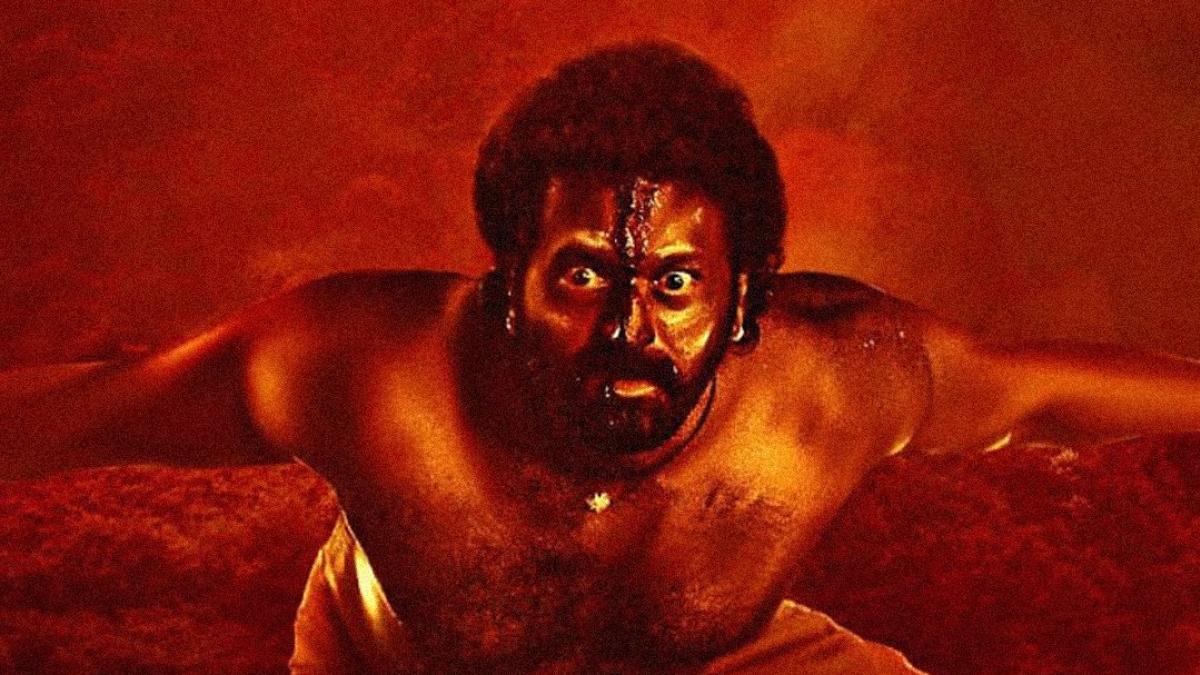 However, the news is going viral that according to the earlier agreement, the film will be available on Amazon Prime on November 5. The producer of the film, Karthik Gowda, responded on Twitter.

They clarified that the streaming of the movie from November 5 is unrealistic and that they will announce when the movie will come in OTT. But according to the inside reports, there is a truth in the news and Kantara will come to OTT on November 5 as per the agreement.

That will make a gap between the theatrical release and OTT release of 5 weeks, which is okay for an average runner but Kantara is still getting good collections and without any opposition, it is expected to do well in the coming weeks also. A few sections of movie lovers are feeling that makers should have postponed the OTT release date.

Kantara movie was released in Telugu under the Geetha Arts banner under supervision of Allu Aravind. Released on the 15th of this month, it is collecting huge collections here as well.

None of the film’s actors like hero and heroine are not known to the Telugu audience but it impressed the audience because of good content. This Kannada film, which was released as a small film, is showing its strength at the box office. The film, written and directed by Kannada hero Rishabh Shetty, has already collected 250 crores worldwide.