Actor Ajay Devgn gave a glimpse of his look from his upcoming movie Bholaa on Tuesday. Sharing a motion poster and a standalone poster of the film directed and produced by him, he also shared the film’s release date. Ajay tweeted, “Ek Chattaan, Sau Shaitaan. Iss kalyug mein aa raha hai Bholaa, 30th March 2023 (one rock, hundreds of evil spirits; in this century, Bholaa is coming…).” Bholaa also stars Tabu. A section of online users are also convinced that actor Akshay Kumar plays a role in Bholaa. 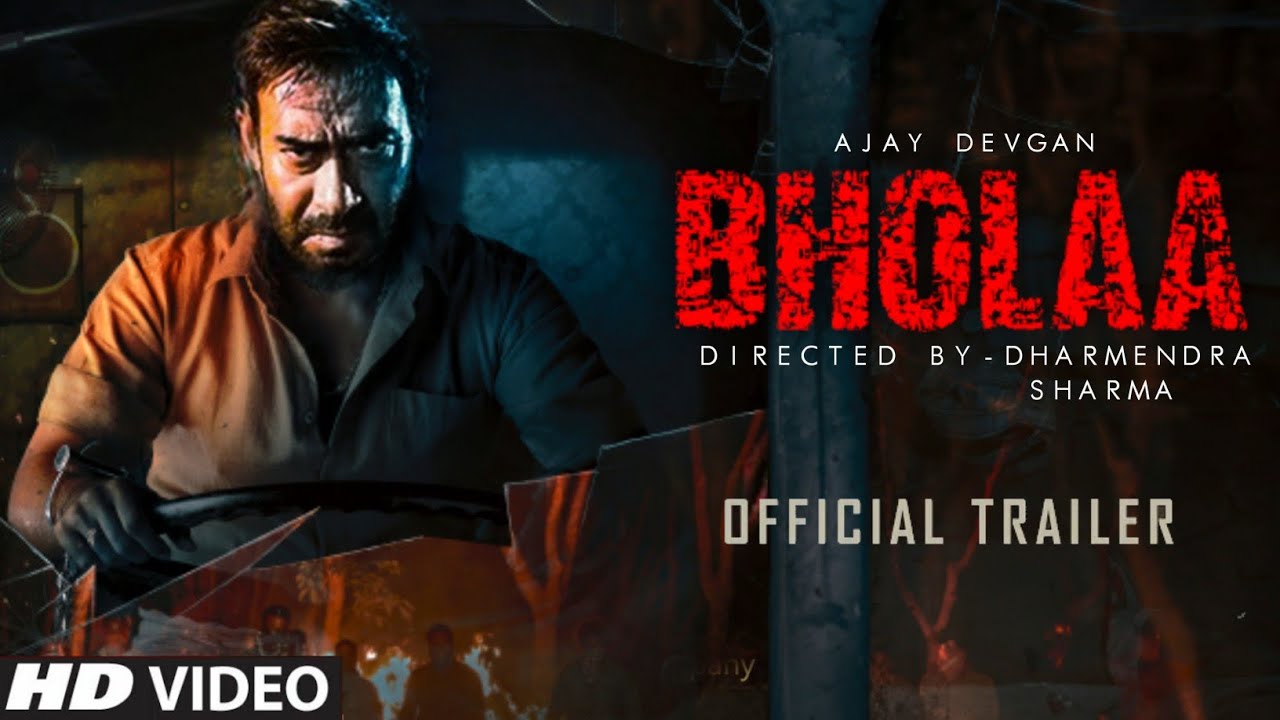 In the film’s poster, Ajay looks intense as he poses with white powder on his forehead. He looks away from the camera as light falls on his face. In the motion poster, a montage of Ajay’s look in the film is seen, as a voiceover plays. He is seen looking into the camera in one of the pictures with a pair of handcuffs hanging near his eyes.

As upbeat music plays in the background, a voice is heard saying, “Bada bawal kate ho, arrey kya naam hai re tumhara maradwa, pehle kabhi dikhe nahi (have never heard your name, or seen you, what is your name)?” To which Ajay responds, “Dikhe hote toh tum nahi dikhte (if you had seen me, then you would not be seen).”

Reacting to the clip shared by Ajay on Twitter, a person wrote, “Starting mei Akshay Kumar ki voice hai (it is Akshay’s voice at the start), maybe he is a part of this universe.” Reacting to Ajay’s look, a fan wrote, “Wow, waiting for this look and especially those eyes…”