Even as the controversy brews over Pathan’s Besharam Rang, featuring Deepika Padukone and Shah Rukh Khan, Twitter users have now pulled Akshay Kumar into the debate. A video from Akshay Kumar’s 2007 movie Bhool Bhulaiyaa has gone viral. The video is of the chartbuster track Hare Ram in which the dancers have donned saffron kurtas with Hare Ram written on it. Akshay is also wearing a similar attire. 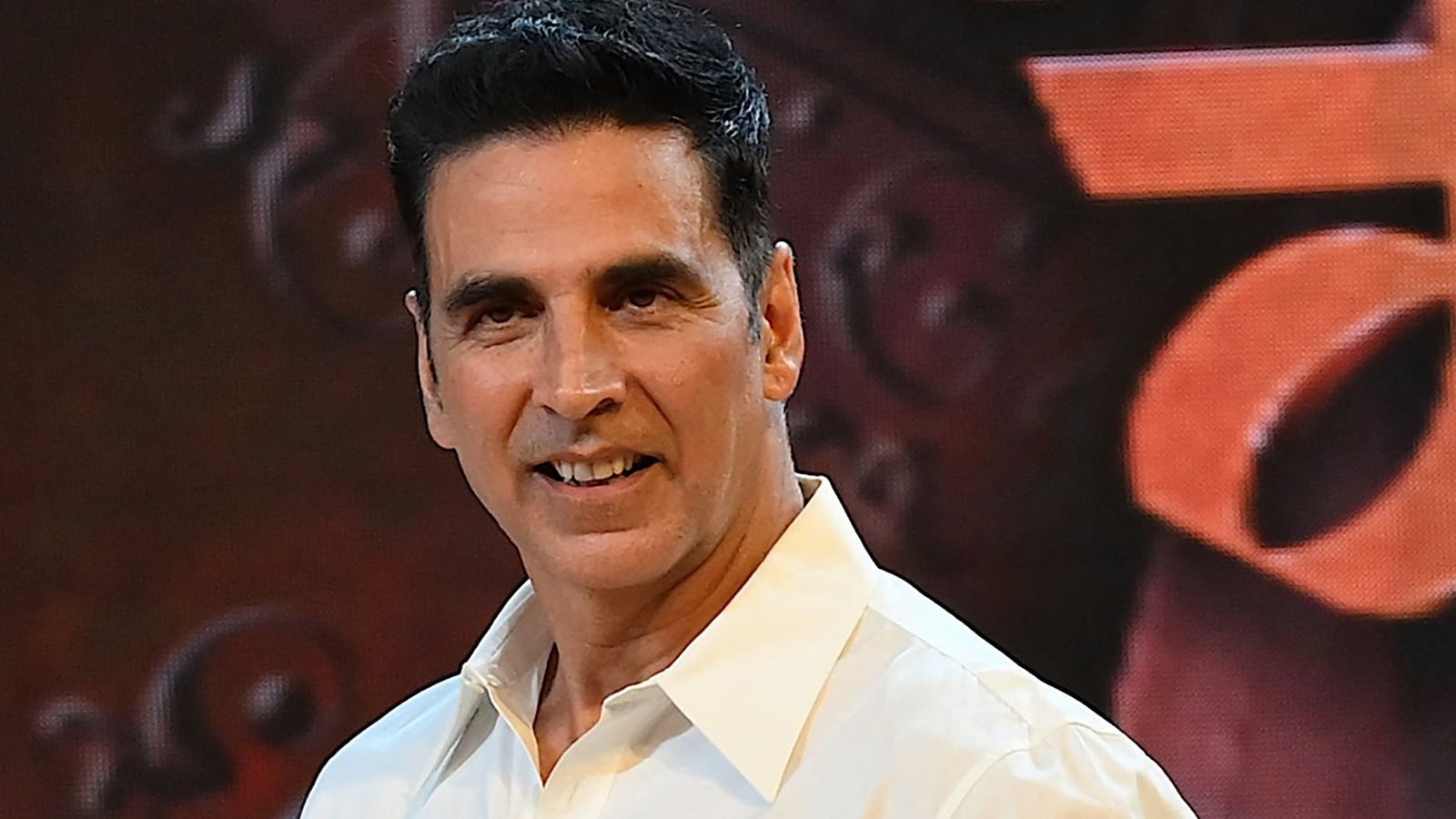 Now social media users are talking about the usage of saffron colour in Besharam Rang and Hare Ram Hare Ram. A user wrote, “These blind believers have a problem with Shah Rukh Khan not from saffron colour,” read a comment.

Another wrote, “For the kind perusal of certain ministers and the other jobless lot .. that is Akshay Kumar dancing with women in saffron kurta with hare ram prints.. see moral police no bottoms!! .. stuff that research for your show makes you do” The person attached the picture from the track Hare Ram Hare Ram.