Complete Guide For Bikers to the Exotic Spiti Valley

Spiti Valley is indeed an exotic remote area in the sights of Himachal Pradesh. It shines like a beacon of exclusivity. Spiti means Middle Land, the land between India and Tibet. It is the northernmost part of Himachal and is the least populated area of India. It is home to the Buddhist sect called Vajrayana. It is the home of the famous Key and Tab Monastery, the oldest monasteries in the world and the summer abode of the Dalai Lama himself. On the Northern route of Manali, Kelong, the Rohtang Pass all the way to Kunzum Pass, the valley stretches far and wide and the altitudes range from 13500 ft to more than 1500 ft. 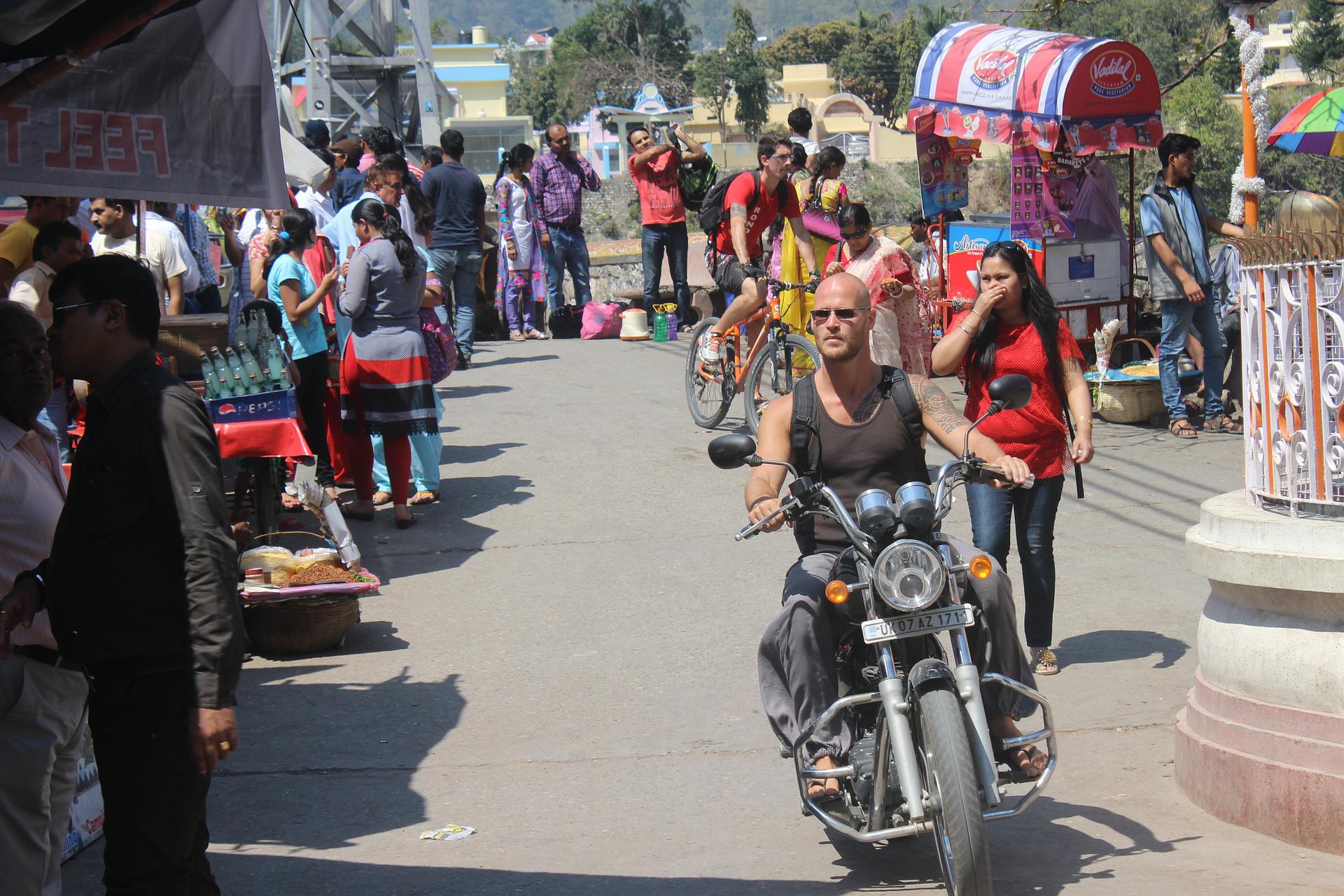 I was like a lost boy in this valley for over ten days. The monasteries were a special attraction for me. Spiti is the home of the semi-nomadic gaddi sheep and goat herders from nearby villages graze their animals. I put myself in one of the many small guest houses in the valley with a basic affair. They have hot water facilities with blankets, a warm bed, and a TV in each room. The food is served in the room or dining halls. The chicken curry and rotis can especially be very nice in this part of the region.

One can also find many bikers who come here from Europe and other parts of the world for biking expeditions that hover around the valley. Only their bikes are Enfields. Some also have Harleys. There is a cafe in Spiti that caters to westerners with European food as well as Indian delicacies. This was just the place for me as I chatted away to Swedish Bikers who had come over for a hot meal. I told them about my blog and my travels and they listened in with great appreciation. They even took down my URL. An Indian couple dining with us recognized me from one of my Ads – the Shock Laga Laga Ad from Havel switches. I told them about the meeting of mine with Karappa Lama and the questions I had asked him, especially concerning my dad’s murder and whether I should ask for the death penalty for those who did it. One of the Swedish guys was saddened to hear my story and insisted that I should ask for the death penalty and that forgiveness was out of the question. 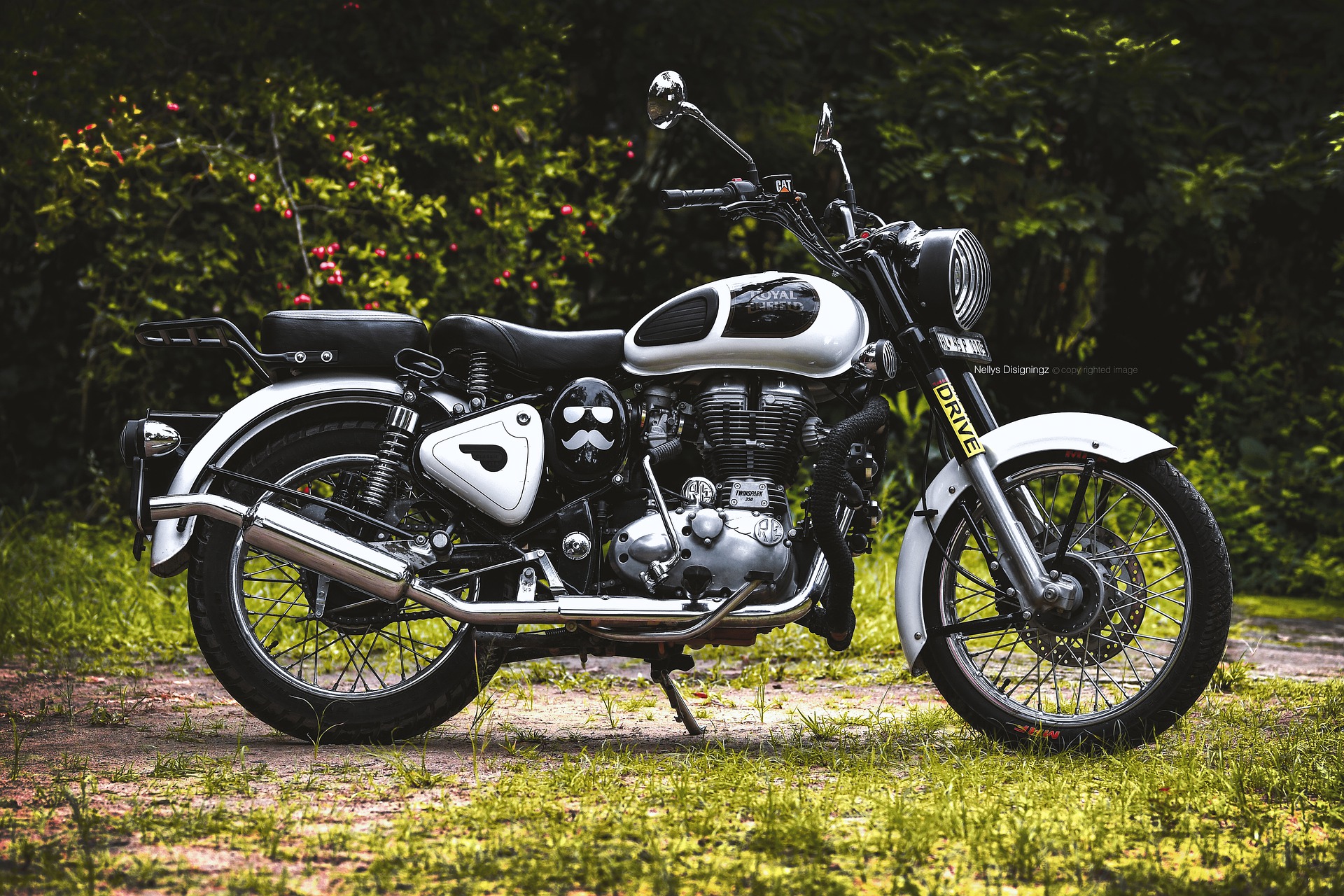 The nights are chilly in the valley and I often got up early in the morning to have a hot water bath before going for long walks to observe the place.  Small shops cater to the population and most things like cold drinks, biscuits, baggies, chocolates, mineral water, and cigarettes are available in even the smaller villages. Oh, but only Gold Flake is available when it comes to cigarettes. The Monasteries, Buddhist stupas, and wishing wheels can be seen all around the Valley as I interacted with fellow travelers telling them the stories from my travel diaries. A couple from Chandigarh took a liking to me as I enthralled them with my travel stories.